Dream Chasers: Delivering what our clients want when they want. 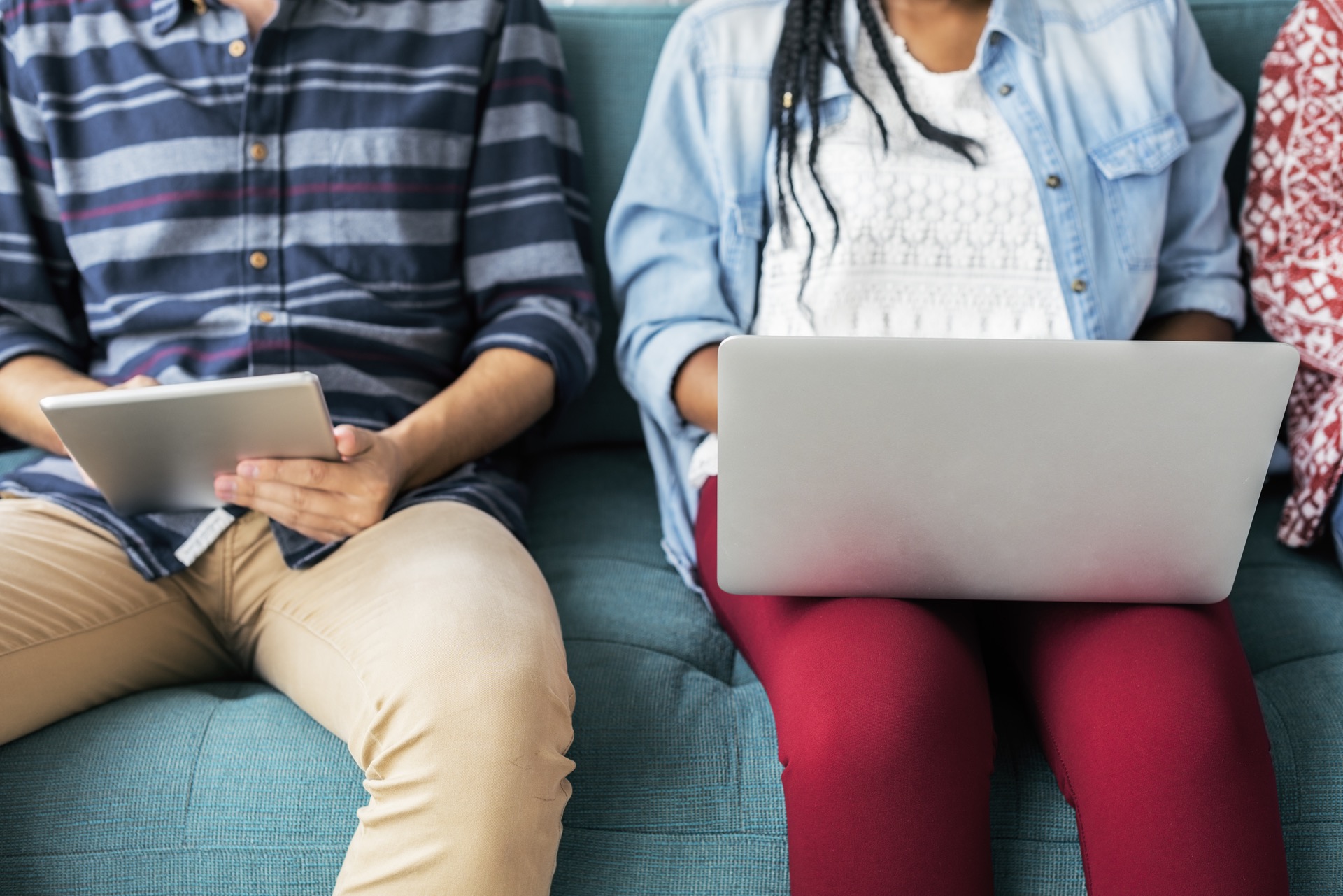 We all know how hideous it can be for one to take many roles, be responsible for a team, and manage many projects at a time.

He is a software engineer, a team leader and also a project coordinator in a startup company called Troot Technologies LLP in India. His team, consisting of a total of 10 people, is divided into two teams and is currently responsible for two projects –– Ecommerce and Android App.

What do they do? Lead a project to its end by finishing the decided functions in decided period of time decided by the client.

And what is their goal? Do it as smoothly as they can.

I had a chance to talk to Nisarg about how Quire made it all possible.

In the beginning, he lost track of his people and projects –– even himself.

Nisarg’s job requires him to fulfill his duties, and at the same time manage multiple teams and multiple projects. This was not easy.

So, he did a search on Bing and came by a blog post which listed and reviewed project management tools. Quire is one of them.

Before using Quire, his team was using Atlassian and Bug Genie. He could add tasks with specific date and time, and assign to specific team member.

But, there were problems.

For example, he could not identify the status of tasks, the priority of tasks, the type of tasks, etc., the way he wanted. Even though he could add status including Done, Failed, In Process, he needed more like On Hold, Stuck, and Deferred.

And when they requested their client what features they wanted, added them, but then the client changed their minds, they were unable to reflect the change in their project easily.

Of course, there are other tools but they can be very limited and complex, and less flexible, for Nisarg.

In the end, they switched to Quire.

Quire has helped him keep track of everything in the past 10 months.

Nisarg has been using Quire for some time now.

With the ability to instantly add and edit tags, all his problems have been solved. Be it tagging a task regarding its type, progress, or priority, they can see everything in a glance, and keep track of them easily.

Back when they were using Bug Genie for their eCommerce project, they could not do the same.

But with Quire, he can tag a list of tasks with “programming”, “testing”, “debugging”, “designing”, “documenting”, etc.

Recently, he added the tag “search on net” to tasks related to icons and UI widgets, as well as “discuss the execution plan” to tasks that they need to discuss, so they can track their project pain-free.

“I am thankful that Quire was created! Now I can keep track of things and do my job at the same time.”
-- Nisarg Desai
Project Coordinator of Troot Technologies LLP