How an impossible mission was made possible 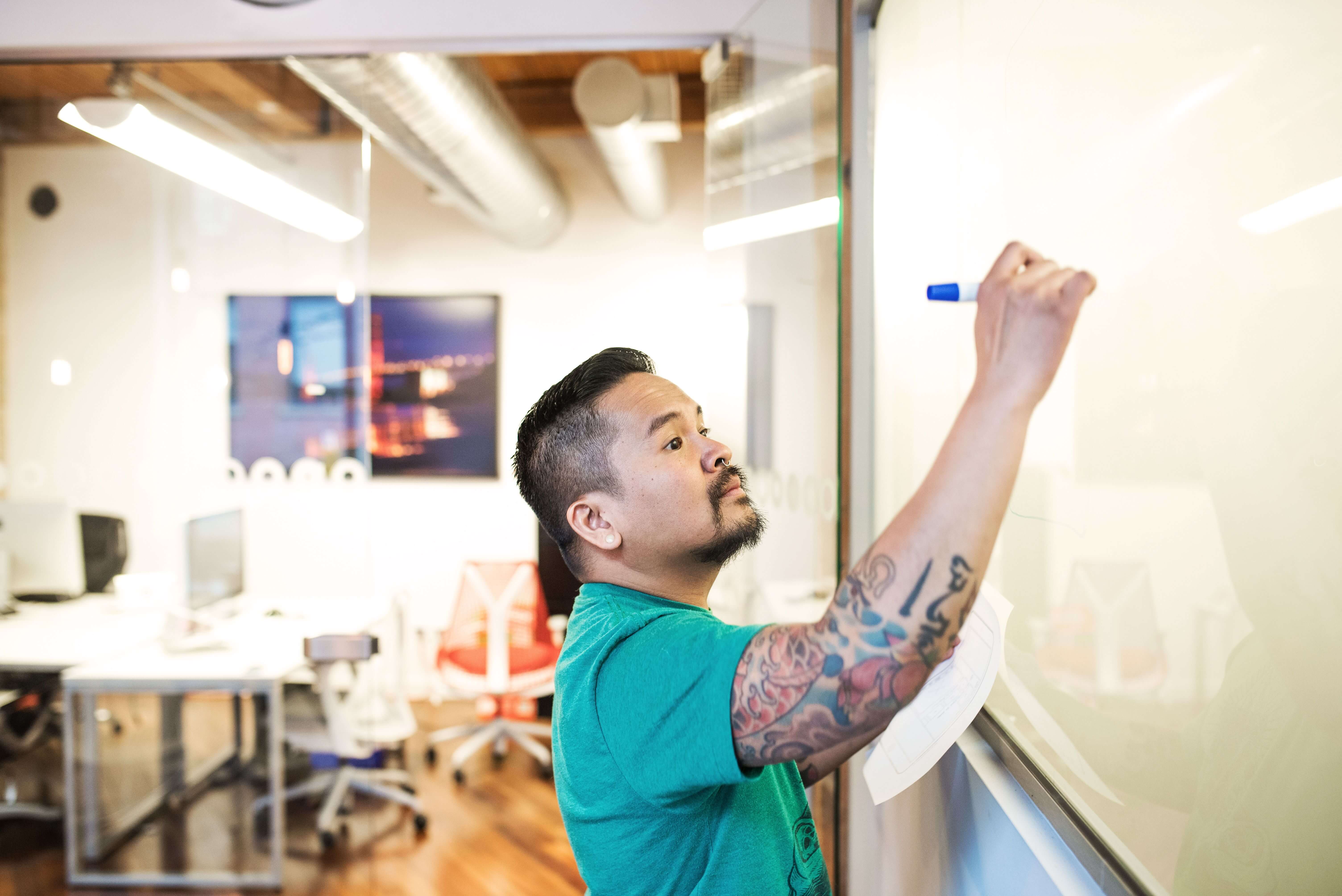 I remember in the movie The Imitation Game, after Joan Clarke showed up late for the evaluation that involved solving a difficult crossword puzzle, Allen said to Manzies: “This isn’t about crossword puzzles. It’s about how one approaches solving an impossible problem. Do you take the whole thing at once or divide it into small.”

It was about a few weeks ago, my friend Neiko, who is a television reporter, and I suddenly had this crazy idea of creating a 90-min film about the beauty of Taiwan - not just of its sceneries, but also its culture, traditions and people.

I watched the long-anticipated Taiwanese documentary Beyond Beauty: Taiwan from Above with two others friends Iris and Jason. But I fell asleep ⅓ through the film. There were no flow, no plot, no climax for me. The English subtitles were poorly done by the way.

So it got me thinking. Why not create one that has more logic and story to it?

Neiko and I were both excited about it, but feeling lost at the same time. Yes, she works with a camera and I with a pen. Yet, it felt like there were so much to do - coming up with a script, finding the right actors, renting and borrowing the places and equipments, etc., and we had no idea where or how we should start.

With just the script alone, all sorts of ideas came pouring down on us like heavy rains: we want to film the views from the rear of the train, starting with Pingtung, the southest point of Taiwan, and ending with Taipei; we want to drop by each major city and town along the way to shoot the local sceneries; we want to talk to Taiwanese aborigines about the now and then - and hopefully get a glimpse into how the Amis people contributed to the chant in the popular international hit “Return to Innocence” - and visit Hakka people living in Hsinchu and Miaoli; we want to include the fireworks on New Year’s Eve at Taipei 101...The list kept going.

Staring at the notes scribbled on the pieces of paper, we wondered: “So what’s next”?

If it were Allen, the same Allen, not the one who created GTD, he probably would’ve just taken the whole 90-minute video and divided it into step-by-step actions in 6 minutes. We aren’t that smart though, so this was what we did: after we thought about it and got all the ideas down, we organized them into categories and broke them down into doable items and further into smaller actions.

Things definitely looked brighter after the whole scary thing was broken down into little pieces. Of course, it would still take time and possibly help from others to complete all the steps and, ultimately, achieve our goal: a 90-minute video with just as much beauty and twist of tales and smiles, but at least the mission looked possible now.

Today, be it at work or in life, we meet problems, face goals and have dreams that are not entirely impossible but at least challenging to solve or achieve. Do we confront them all at once? Or do we divide them into pieces and conquer them one by one? It’s a question you should ask yourself.