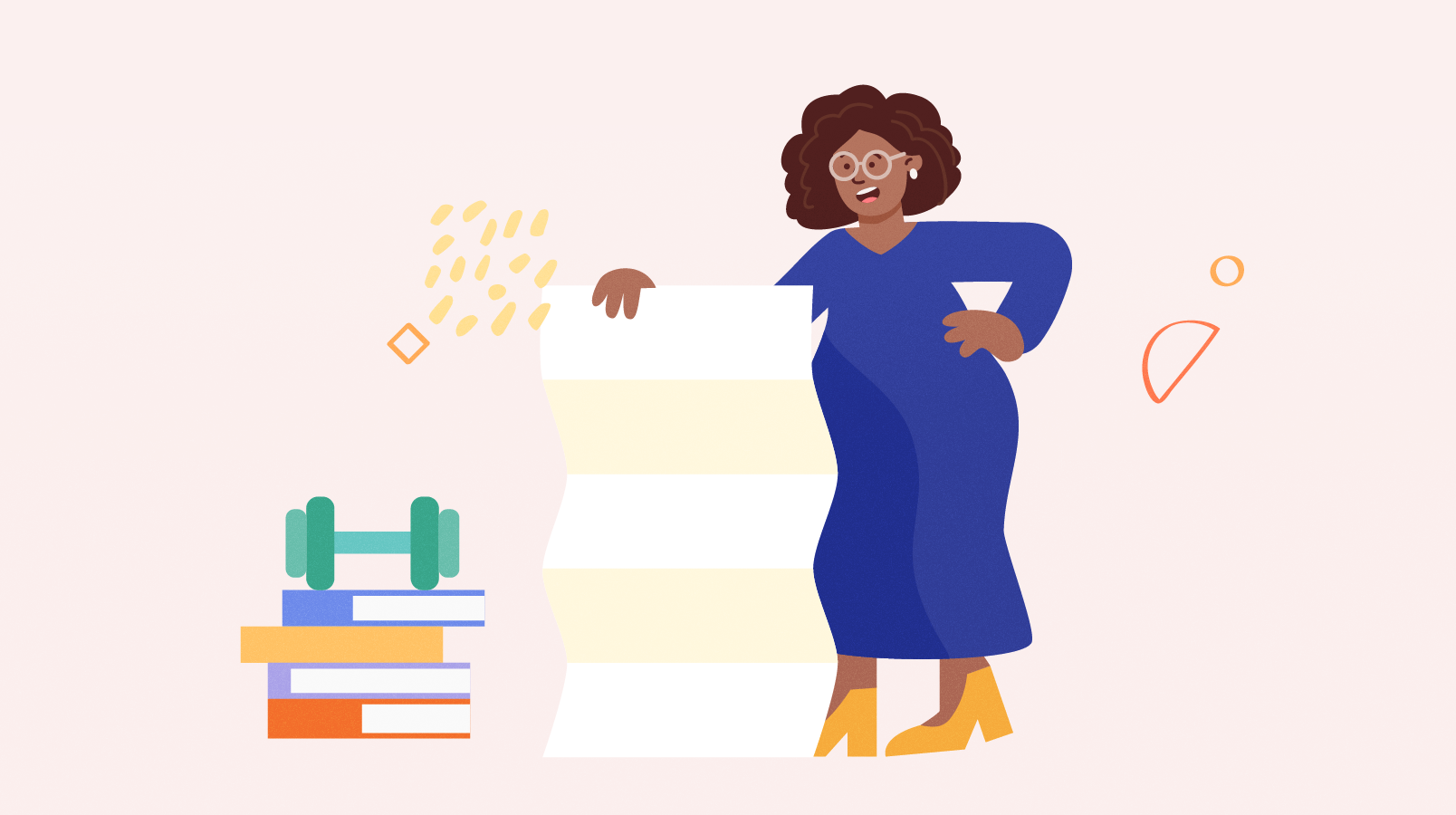 Ever wondered how the richest of the rich manages to scale up their profit and welcome the very new year with the same zest and confidence? The answer is they live their life with perseverance and passion. Nothing’s too easy unless you work hard for it. Many of the billionaires seem to have accepted this as their motto early in their life and are reaping the benefits of the same now.

Want to be successful and achieve all those resolutions you have on your bucket lists? Here’s a list of the seven most famous billionaires and their habits that help them tick-off all their new year resolutions.

7 Famous Billionaires and Their Habits

Mark Zuckerberg needs no introduction. This man is an inspiration to millions of youths around the world. One of the resolutions he makes every year is to stay fit and scale up his exercising habits. In the year 2018, he revealed that he plans to run a mile every day and eat clean and healthy food.

He also plans to master Mandarin Chinese. Apart from his personal passions and plans, his prime motive at the beginning of every year is to improve Facebook and expand its operations.

Elon Musk is always in the news, either for some memes he ignited or for the new technologies he adopts in his Tesla vehicles. Earlier, there was news that he used to sleep on the floors of his factory when the Tesla Sedan 3 was under development. This definitely led his doctors to prescribe him a digital detox and a mindful sleep.

While these habits may not sound much exciting, remember, we are all on our phones, and a digital detox is the necessity of the hour. Nevertheless, to say, a mindful sleep has definitely helped Elon Musk. He has almost doubled up his net worth and is in the race to become the richest man in the world.

Bill Gates has always stuck on the habits he developed at the early stage of his career as a businessman. Wondering what it is? He always believed in himself and he made it a habit. He always believes in the plan or idea is devised and is well aware that he alone is responsible for all the actions and their aftereffects.

This simple yet powerful realization fuels all his actions, and he admits that this is his secret mantra to success. Bill Gates also stands by the idea of being proactive at all times. The man is more inclined to generate a response to the stimulus than blaming the stimulus itself. What is more beautiful than turning the tides in your favor?

Warren Buffet’s journey to a billionaire makes you believe the story of the rabbit and turtle is true. He wasn’t a quick billionaire. He built his kingdom with lessons he learned in life and with patience.

One thing Buffet holds onto even after reaching the heights is his love for reading. He is a voracious reader, and whenever enquired, he would urge people to read and gain knowledge.

Another interesting habit that Warren Buffet follows is that he never spends unnecessarily. Even after becoming a billionaire, he lives in a simple house that he bought in the early 1950s. If you have closely observed his speeches, he always urges the youth to spend wisely and invest to grow their wealth.

Well, this simple yet powerful habit has surely helped him to become what he is now.

This entrepreneur and television persona have always believed in the concept of routines. Instead of trying out different habits or rituals, he holds onto a simple yet effective lifestyle that made him what he is today.

Mark Cuban indulges in activities that promote his mental well being and increase productivity. He wakes up early and maintains a fit schedule. He eats clean, meditates, and exercises to reduce stress and increase his energy quotient.

The founder and CEO of Twitter, Jack Dorsey, somewhat follow the principles and habits followed by Mark Cuban. He strongly believes in the power of meditation and resorts to it whenever he feels down, stressed, or agitated.

In order to exercise and meditate, Jack Dorsey wakes up at 5 in the morning. He kickstarts his day by exercising his body and mind, and this in turn boosts his energy level and productivity.

Oprah Winfrey is a household name and one of the most influential billionaires we ever had. When you look into her daily routine, you would be surprised to know that her day-to-day life is somewhat the same as what we follow, but more disciplined.

She is an early bird and loves to exercise a lot. Instead of the regular body workouts, she takes time to train her brain and relieve the stress. This is done in the morning, and all her day starts with a sequence of spiritual and mental exercises.

What stands out is that she has set a timeframe for everything – for herself, her family, and business. Thus, the secret to her growth is she finds time for everything and never mixes her professional life with her personal life. That’s a textbook example of how to grow and be happy at the same time!

So, what should I do now?

Bewildered? Confused? or Suspicious? You surely will be having any of these three expressions on your face. You must be thinking about how they managed to be what they are with those simple habits and routines.

The answer is simple: consistency. They developed a set of habits that would guide them to achieve their yearly or decade goals and worked to perfect it. They believed they could do it and slowly, but steadily, they built the empire that we see now.