A photo is worth 1000 words. Your idea worths more! 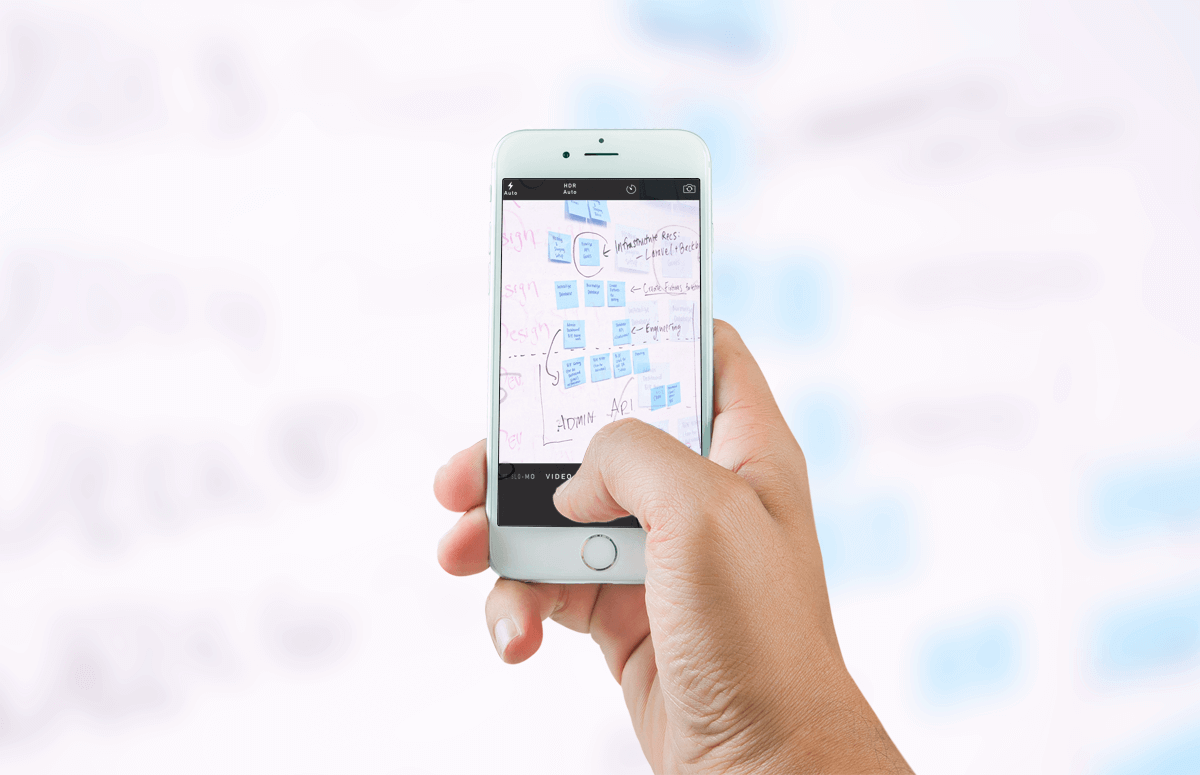 Hey, have you tried the recently-released Quire for iOS? If you haven’t, you’re missing out on a whole new exciting way to jump start your ideas!

Too often, we have ideas we want to capture at the very moment, and they may be words, photos or scenes that just pass us by and that we’ll most likely forget at the end of the day even if we have a chance to get them down.

The good news is, you have the iOS app to help you with that! Or, to be more precise, the 3-in-1 Snap to Add. By tabbing “+” and choosing whichever option, Camera, Photos or Text, that suits you at the moment, you can bring your ideas into the world!

Here is a demo video:

And we’ve got a few scenarios to show you:

Via Camera. Snap it at the perfect moment.

It was a Thursday morning.

John and his colleagues had a weekly meeting about their next big project, a documentary film of a band’s huge success in Bell Center, Montreal, as they discussed the stage, lighting, barricade, etc., of the concert.

Did David, who’s an editor of the film, type or write everything down? Of course not!

He took a shot of the bits and pieces drawn on the whiteboard and added it to their project “Documentary Film” to share it with the rest of the team. 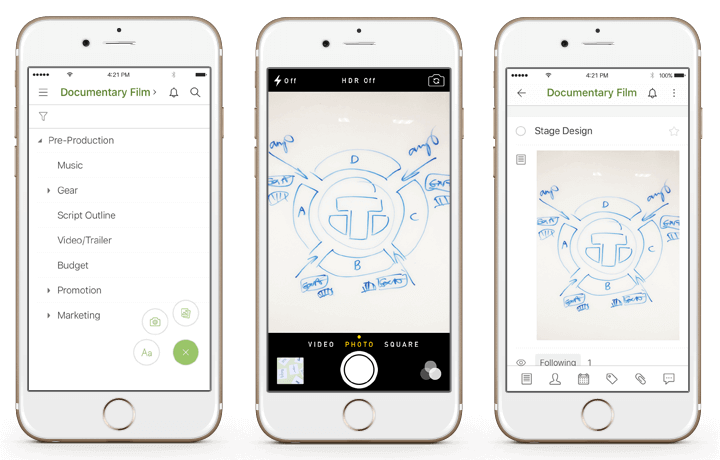 Via Photos. Drop it whenever it hits.

Sitting on the floor of a 5-square-meter design studio, Molly and her team were surrounded by piles of clothing and fabrics, brainstorming for the fall-winter 2017/2018 men’s collection to be presented in a fashion show.

She suddenly remembered the photos she took of the Samburu tribal women in Kenya, and they got her thinking, “If Alessandro Michele could drew inspiration from cartoon character Snoopy, why can’t we do the same from them!”

Right away, she added a photo as task to their project “F-W 2017/2018 Fashion Show.” It’s just like what people say, “A picture is worth a thousand words!” 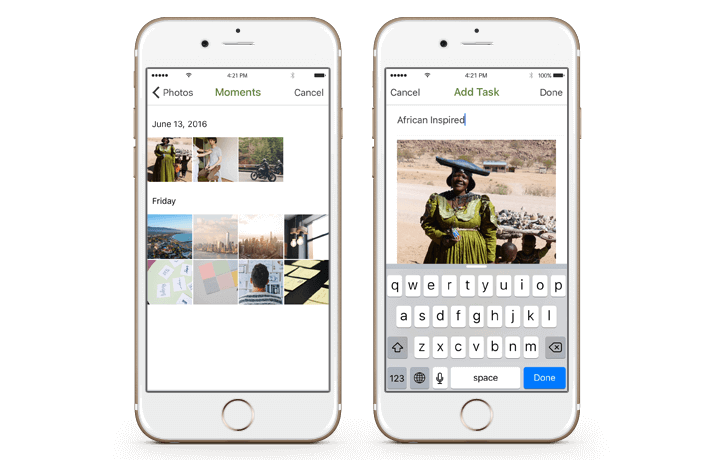 It’s always been Lily’s dream to publish a science fiction novel before she turned 30. Very much like how Veronica Roth did it.

When she was on the plane to New York City, she had an idea for the scene where Demian and his friends need to go to the other side of the world to save Edgar.

Thus, a task named “Rescue Scene - Dragon” was added to her project “Demian the Series” so she wouldn’t forget how the heroes and heroines beat the unbeatable red dragon Firmir and could get back to it once she’s home. 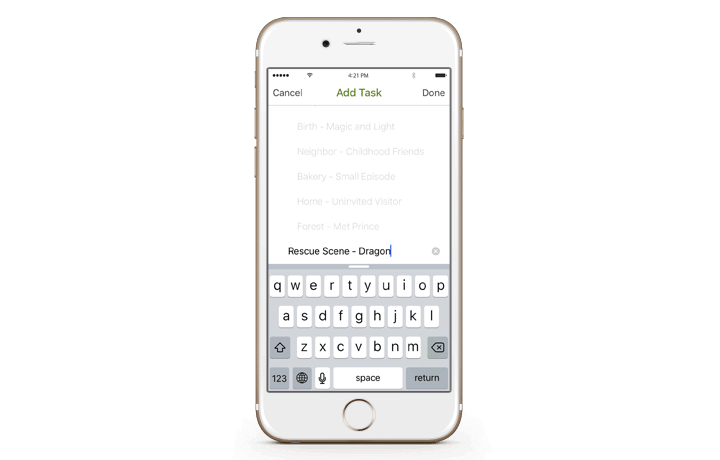 You never know when a great idea might hit you. When it does, you would want to save it in time before it ends up in the black hole of your brain. Get the iOS app now to capture your ideas at any time and place, and take them away anyway you like!