A plan well-laid, a party well-played 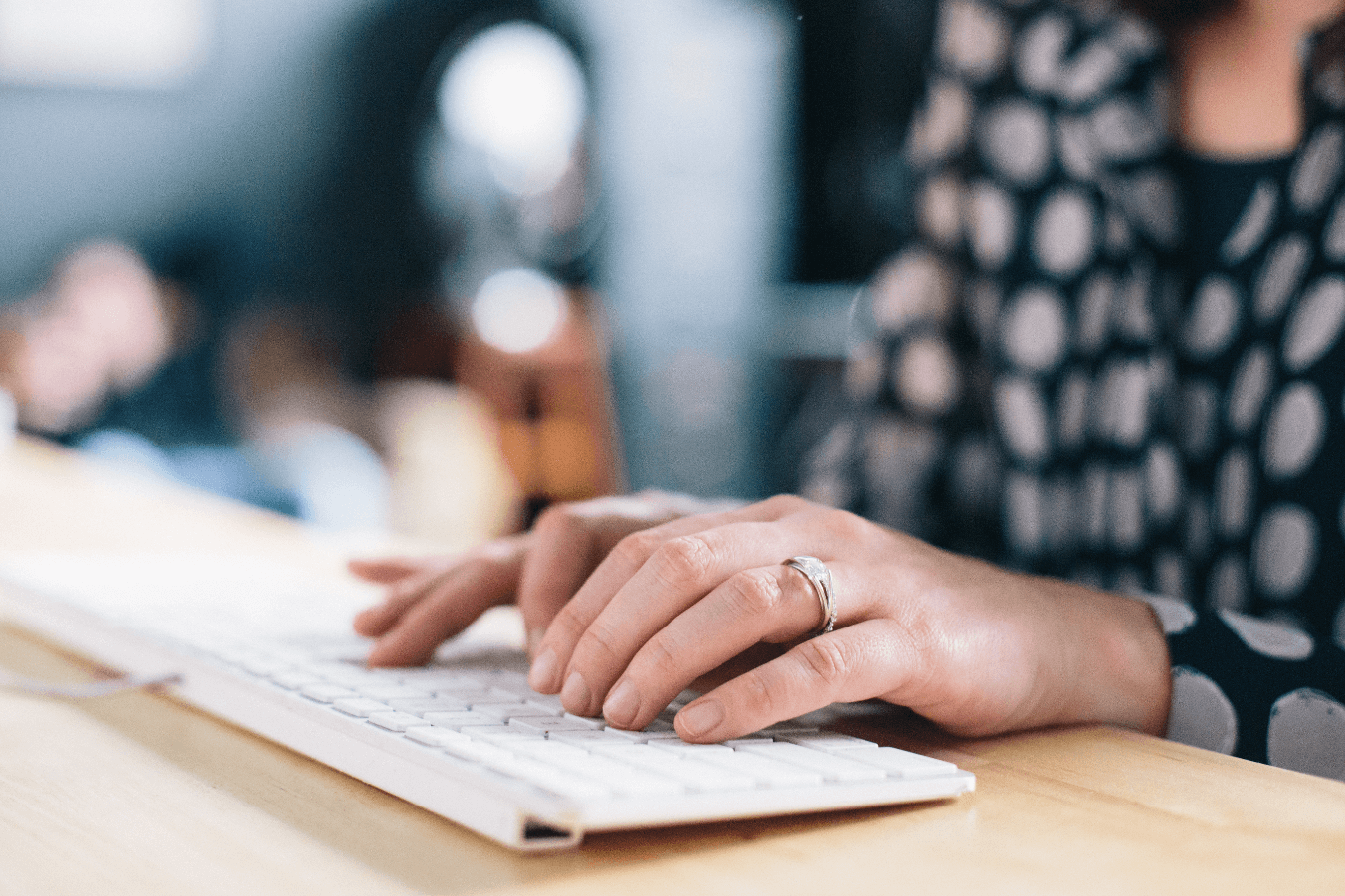 “Prost!” cheered the Taiwanese girl Laura, the German guy Richard, and a few dozens people as they banged their glasses of beer together while biting down chicken legs, sausages and pig’s trotters in a German after-wedding party in a German restaurant a little past 10 on a Saturday night.

But wait! Pause. Rewind. Before this ever happened, there was the ever-so-complicated challenge: the wedding.

From the tiniest things like what sort of forks and knifes should be plated to the bigger questions like inviting friends and family from 4 foreign countries and keeping the party flow from start to end, the couple needed to think, brainstorm, plan, and carry everything out on top of the hideous amount of work they’re already doing.

To bring about such a wonderful feast, the now happily-married couple had a little help from Quire’s batch feature. It includes dragging and dropping a single or multiple task(s) to change their order, to move to another project, and to reassign their assignee or multiple assignees, priority and due date in filter view.

The app helped them to:

Pick out the To-dos

We all know fruits should be picked when they’re mature and that they’re best to be eaten when fresh. Of course, Laura and her fiance Richard know it too.

This is why they dragged some tasks that should be done first from their “plan” project into their “to-dos” project, completed them in a week, and did the same for the next week, the following week, and so on.

It was the 14th of March. Three weeks before the big day. The soon-to-be married couple saw that there were just too many things that needed to be done this week, like that dress that needed to be fixed, the florist to be checked, the number of guests to be confirmed, etc.

One time, Laura’s sister Megan said it seemed too much work for her to find and book a videographer, make a guest book, choose and pack gifts for dozens of guests, among other things.

Looking at the tasks that each wedding helper was responsible, Laura gave a few of Megan’s tasks to their cousin David instead.

“You know what, these actually don’t belong here,” said Laura to Richard as they went through their list of to-dos one last time on a laptop in their shared apartment. You probably hear this a lot yourself.

What happened is they inserted the tasks under a different category, so the updated list made more sense as a whole and was easier for them to follow through. 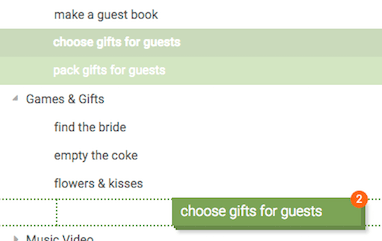 In a nutshell, one thing that a wedding, or basically any goal or dream you have, can’t live without is a well-planned and well-organized checklist that can be easily updated, managed and executed. Without it, the process would be bitter and the result wouldn’t be as sweet as the moments the guests tasted!